A Dutch and Irish night with Fatima Haring and Brendan Monaghan

On October 10th this year we had Fatima Haring and Brendan Monaghan for a double concert in our venue for the second time. Last year they visited us for the first time and that was so energetic that we planned for this concert early this year. Due to Covid-19 we had a very limited venue capacity, but in close coordination with Fatima and Brendan we still wanted to push this through. And what a night it was!

Fatima kicked off with guitar and here beautiful voice singing her own songs and some covers. She created a Pop-, Folk- and sometimes a Rock-like atmosphere with her songs. Modest and with a clear voice she sang songs from her EP, which was released in 2019. Soft passages were alternated with strong passages, filled with fine chords on her guitar. A very nice start of the evening.

After the break it was Brendan’s turn on stage. Brendan is well known for his passionate songs accompanied by his sparkling guitar. Brendan played songs from several albums he released in the past years. Songs about Ireland and the strong binding with his homeland. An occasional cover completed the concert. Full of energy Brendan filled the venue with his fine music, and clearly demonstrated why he is performing all over the world. Of course some Irish traditionals came by too and people could not withstand to sing along. If you give Brendan a chance, he will continue playing all night.

As a surprise Brendan requested Fatima to come on stage and they played three songs as a duo. This was the first time they played like this and their voices blended wonderfully together. Maybe it is something for a future gig? Anyway, we would like to have them both back again on stage in the future, when we have full capacity again. So, keep an eye on our website for announcements. 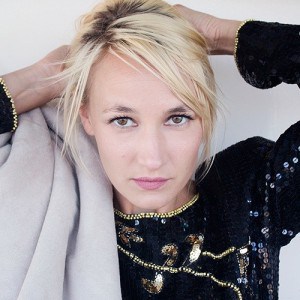 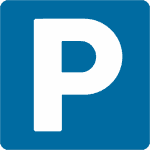